I’m very proud of my most recent paper (Schuch & Grange, in press), soon to be published in the Journal of Experimental Psychology: Learning, Memory, & Cognition. The pride  comes not just from being accepted in a prestigious cognitive journal—but wow, I’m certainly thrilled by it—but from aspects of the research that have no metrics. Forget your impact factors, they don’t give me the same buzz as what I experienced during this project: 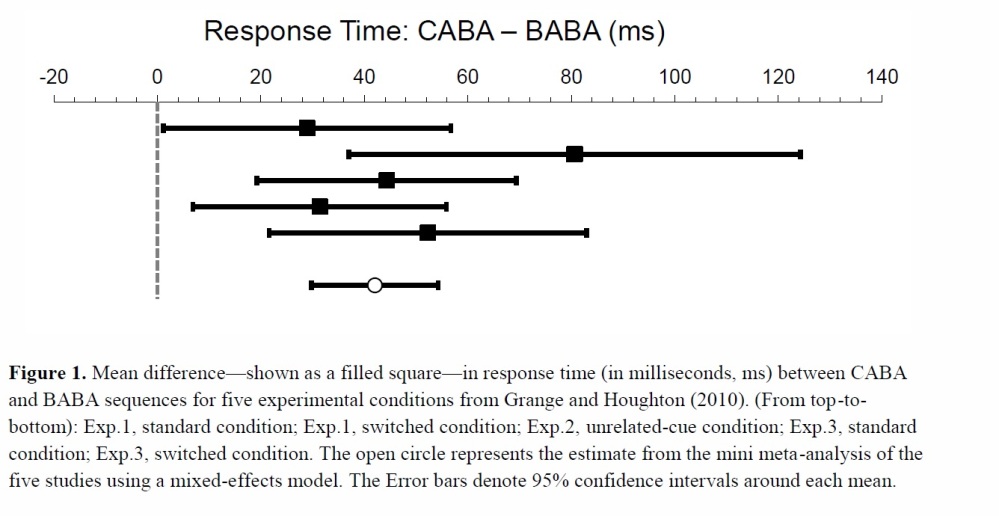 To sum up this short post, this project was very exciting and satisfying from a scientific perspective. I would have almost retained the same joy from this project had it never seen the light of day.

You can’t put an impact factor on that!